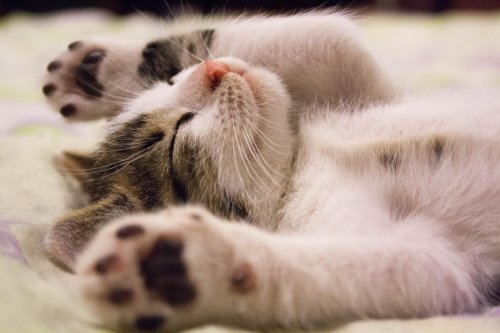 One of the first things we did within 6 months of migrating to Melbourne was to visit an animal shelter to adopt pets. Over the years, we added more furry members of our family simply because we finally have the space to house them all in Melbourne after a lifetime of living in apartments/flats in Singapore.

Pet ownership in Australia is high. It is estimated that approximately 2 out of 3 Australians own a pet, of which there is a higher proportion of dog owners compared to cat owners, followed by other pets (eg. horses, rabbits, guinea pigs, birds, reptiles, aquatic animals which may include crayfish) and so on.

It is important to note that Australia has strong animal protection laws in place and a good legal framework relating to responsibilities of pet ownership, which include:

Microchipping of pets is highly recommended as it helps pet owners to be re-united with their pets should they wander off on their own. It is still not legally compulsory at the moment.

Registration of cats & dogs with your local council is a must when they are over the age of 3 months. Councils will send out registration notices around April each year. Owners of neutered/spayed pets pay lower annual registration fees. Some councils place limits on the number of pets which each household may own.

It is worth noting that some councils impose a cat curfew where cats must be confined to their owners’ properties during certain hours (usually at night). However, out of cat curfew hours, neighbours can object to your cat trespassing on their properties, and have the right to trap your cat in a council-issued cat trap after they have raised the initial objection. You may have to pay a fine when reclaiming your cat from the Council pound.

There are designed off-leash dog parks all over Melbourne & Victoria. It is an offence to let a dog wander off-leash outside of these areas. However, most Australia live and let live, and it’s not uncommon to see well-trained dogs walk obediently next to their owners both in the city and suburbs.

Be aware that in many national parks, dogs are not allowed even if they are on a leash, in order to protect wildlife.

While your local council’s website is the best resource for locating off-leash dog parks in your local area, you may also check out Melbourne Playgrounds webpage for off-leash areas for each council area in Melbourne/Victoria.

Fines may vary from council to council. Here is a sample of fines imposed by the Melbourne City Council.

Failure to apply to register a dog or cat: $330
​Failure to pick up dog waste: $250
​Dog rushing or chasing any person: $165
Dog at large or not securely confined to owner’s premises during daytime: $248

If your dog attacks someone, the local council may seize your dog and hold it while they take action against you as the dog owner. This could lead to a prosecution in the Magistrates Court and the dog could be declared a ‘dangerous dog’ and you may be directed to put the dog to sleep.

Where to Buy Pets

At the time of writing this article during the COVID-19 pandemic, pet ownership in Australia skyrocketed due to families being at home a lot. As a result, a number of breeders increased their prices for puppies and kittens tremendously. At the same time, a number of pet rescues & shelters reported record levels of pet adoption.

If you’re purchasing from a breeder, do ensure that the breeder is a registered breeder as they are required to adhere to government regulations and will be issued with a Breeder Identification Number (BIN).

Where to Adopt Pets

Instead of buying, you may consider adoption from pet rescues or shelters. The adoption fees are relatively low compared to buying from a breeder, and the fees including microchipping, de-sexing and initial vaccinations, which is a huge cost saving. 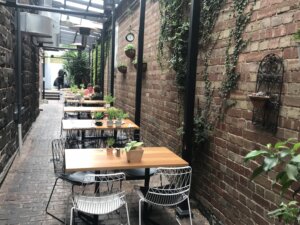 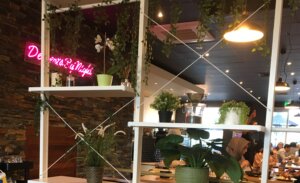 Desserts by Night in Maribyrnong 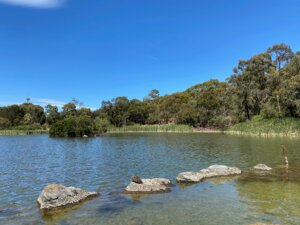 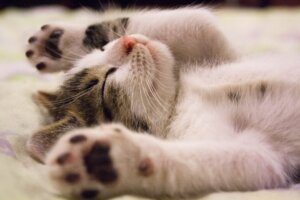 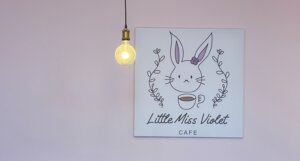 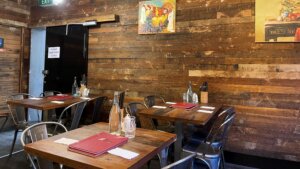 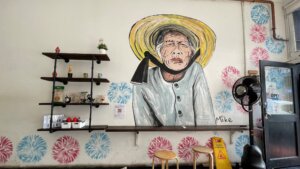 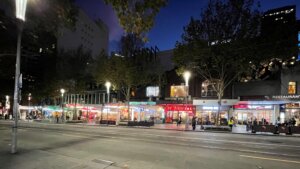 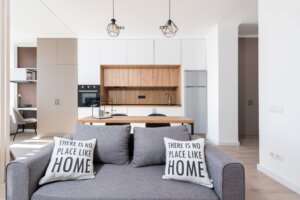 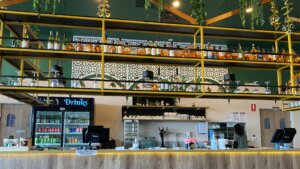