How to Dress for the 4 Seasons in Melbourne 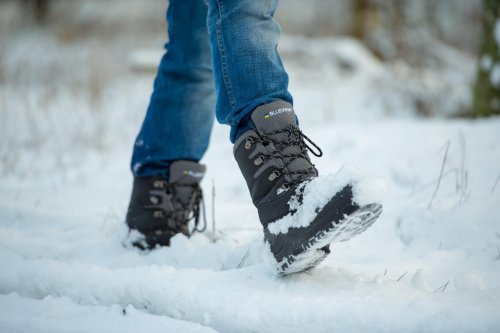 To dress for the 4 seasons is not something that is on the average person’s mind, unless you’re a Melburnian. Coming from Singapore where the sun rises and sets around the same time everyday and the temperature ranges from a ‘warm and humid’ to ‘hot and humid’, I was ill-equipped for my first year in Melbourne.

So here are some pointers to help you cope with the weather in your initial months here.

Seasons are the opposite

Australia has 4 seasons which are opposite to the northern hemisphere.

For those who aren’t so familiar with the timing of the 4 seasons in Australia, here they are:

In reality though, nature has its own ideas instead of following our calendar. Some days in November are chilly while other days make you think Summer has already arrived. Similarly, there have been occasions of heatwaves in March, then suddenly, it turns chilly when the cool change come through!

In your first year in Melbourne, you may notice that most people can cope with the chilly weather while you are rugged up. That’s probably because your body hasn’t acclimatised to the weather, since you’ve come from the tropics.

I hardly see anyone wearing gloves except in the snow fields in winter. But believe me, I should have worn gloves in my first year because I developed chilblains on my fingers and toes in winter, and they itched incredibly. By the time summer came round, they disappeared and I haven’t had them since.

So while your body is adjusting to the climate, go easy on yourself and dress more warmly than others.

I started work in my first job in late March. Being ignorant, I dressed exactly as I had dressed when working back home in Singapore, in professional attire albeit suitable for Singapore’s climate and air-conditioned offices.

In my first 2 weeks, all was well. Then in mid April, it started to feel chilly by 3 to 4 pm, and when I stepped out of my office to walk to my car in the evenings, I was cold! Yup! You guessed it! I didn’t bring any warm clothing to work.

By early May, I started to realise that I needed to get warm clothing which suits the climate in Melbourne. That meant ditching my clothing from Singapore and getting a brand new wardrobe made from the right fabrics!

Soon I learnt how to layer my clothes, so that I could remove or add layers to suit the temperature both indoors and outdoors.

In September and October, it tends to feel cold in the mornings and warm in the afternoons, so again, layering is important, so that you can remove layers as the day warms up.

Four Seasons in One Day

I thought it was a joke when someone said, ‘Moving to Melbourne? Hope you like the idea of four season in one day!’

I soon learnt what it meant.

Melbourne has unpredictable weather due to its unique location, where it is subject to southerly influences from the Antarctic and the northerly dry and hot desert winds. When the wind direction changes, so do the weather conditions!

A day that starts off being hot due to having northerly winds may end up being cold and rainy when the wind direction changes, bringing cold wind and moisture from the Antarctic, and vice versa.

Therefore, it’s always wise to have an umbrella and warm coat handy for when the weather turns cold and wet.

When I first arrived in Melbourne, I wasn’t accustomed to checking the weather forecasts regularly.

During my first February in Melbourne, there was a day when the maximum temperature was 11 degrees and I badly needed my heater on during the day! Then a week later, we had a heatwave, I recall shopping for plants and pavers for my backyard on a hot day when the temperature was about 37 degrees, which prompted a sales person to exclaim, ‘What are you doing? Shopping for pavers on a hot day like this?’

In April that same year, we had crazy wild weather and the outdoor dining table was flipped upside down by gale-force winds.

Fortunately for me, an elderly colleague at work took me under his wings. He taught me how to check the weather forecasts, explained what each severe weather warning meant and what I needed to do. So I got through my first year relatively unscathed. These days, I am almost obsessed with checking weather forecasts, and you’ll find me checking the weather app on my phone at least once a day! 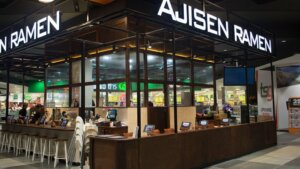 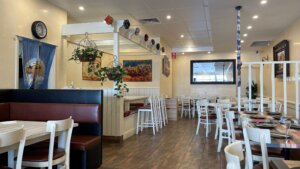 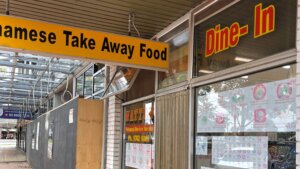 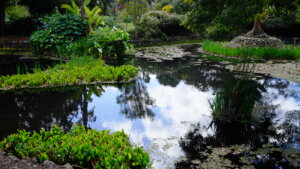 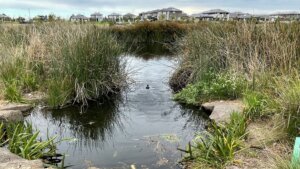 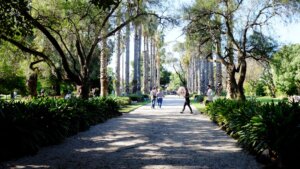 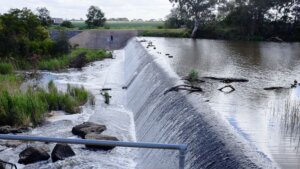 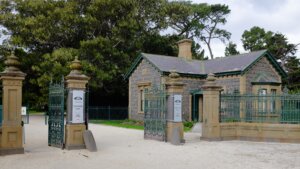 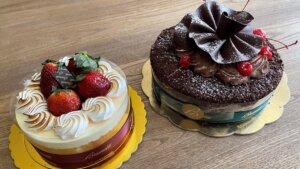 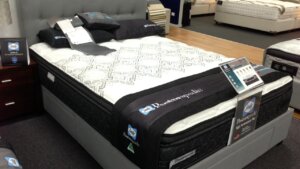